It was 1982. My daughter and I were camping at Indian Mary Park outside Grant’s Pass, Oregon. Eithne was 9. She met another little girl there whose family was homeless. They’d camp as long as allowed and then move on to the next campground. It was a gorgeous day beside the Rogue River, but in the early evening, the inky black clouds of a fast-brewing storm loomed up on the horizon. Our little blue tent wasn’t waterproof, and I realized we’d better pack up. Frantic camp breaking ensued, and raindrops were splashing on the windshield by the time we got everything into the car.

I drove miles to the I-5 onramp and headed north. The heavy rain made it hard to see the freeway, especially after it got dark. I put on Dire Straits around the time lightning bolts lit up the sky. The incredible guitar and piano solo at the end of “Tunnel of Love” washed over me while thunder crashed and lightning bolts split the sky apart. I remember it every time I hear that song. Words like “epiphany” and “iconic” don’t even come close.

It got harder and harder to see the road. My little Datsun B-210’s windshield wipers were useless with rain slamming down and water splashing up from the flooded pavement. I took the first exit for Salem. I had no idea where I was going; I drove up and down streets in the pouring rain until I found a motel with a “vacancy” sign. It was after midnight.

The motel’s owner/clerk said he was from Nebraska, where they have lots of big storms, but this was the first time in over 20 years that he’d seen a storm like this in Oregon.

In our motel room, I was exhausted but still keyed up. I switched on the TV, and MTV came on. MTV was new. We didn’t have it yet where I lived, and I had never seen music videos before. When I was in university, I’d get movies in my head with songs like Janis Ian’s “Society’s Child.” MTV was just like the movies in my mind, and the first time I saw it was at that motel in Salem, Oregon, in the middle of the night. Falco blasted onto the screen with “Der Kommissar,” shades on, hair slicked back, running/dancing in front of a cop car. I was enthralled. I had never seen anything like it, and I watched most of the night.

Over 30 years have passed, and I haven’t seen another lightning storm like the one that summer night on the road. 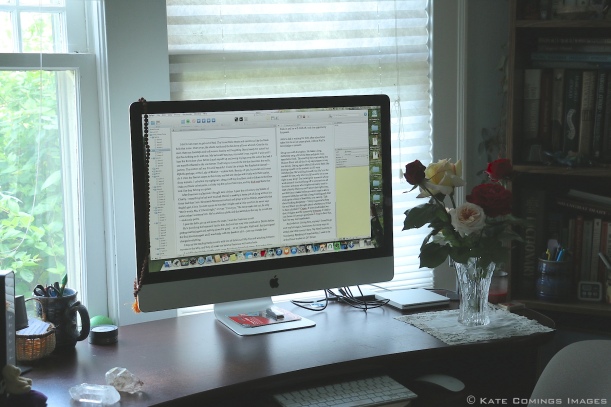 Thought I’d share a bit about my own creative process since I spend so much time parked in front of a computer. The great thing about writing is that you can do it anywhere. Sometimes I’ll take my laptop to a coffee house or to the library, as a change of scene stirs things up and lets new ideas download into my fingertips. I often don’t know what’s going to happen until my fingers type it. My friend Kelly and I sometimes get together and write for a couple of hours at one of the Burgerville hamburger joints here in Portland.

Mostly, though, I write at my desk. I honor my writer self—put flowers on my desk, and sometimes I light a scented candle. While I’m having my morning coffee infusion (which I can’t function without), I read over yesterday’s writing to get a run on where I am and what I want to do next. I use Scrivener. It’s a scene-based application for authors. I write from multiple points of view and it’s perfect for me. Because I’m a “pantser” instead of a “plotter,” my chapters and scenes end up needing to be rearranged, and it’s a lot easier in Scrivener than it was in Word. I keep two documents open, side by side. On the left is my main/real manuscript; the one on the right is for notes, where I type in new ideas for something several chapters ahead so I won’t lose them. I also use that “notes” document for rewording something I’m not happy with, which happens quite a bit. Then when I finally get it right, I paste it in. Having the two documents open at the same time somehow makes it less scary, because I have to admit, writing can be a very scary business.

Sometimes I have no idea what to write or what comes next. When that happens, I grab a spiral notebook—I buy about 10 a year during the back-to-school sales. With notebook in hand along with my Waterman fountain pen, I sprawl on the sofa, music pounding in my ears, and free-write anything that comes to mind. Peeves I have, what the dogs are doing, what I want for my fictional characters, who by now don’t feel fictional at all and are as real as my friends. What I end up with is always a surprise—but that’s what makes writing fiction so much fun.

Music drives my pen, or my fingers on the keyboard. I have iTunes playlists for every imaginable mood: Laibach for the dump trucks full of gun-toting cops in Isla Vista; Crosby, Stills, and Nash for Joel and me, the Beatles’ “Hey Jude” for my whole philosophy at the time… music puts me in whatever place I need to write about.

How about you? I’d love to hear about how you write.

The wait is over! Playing in the Apocalypse is out in ebook form at Amazon, Barnes and Noble, as an iBook, and directly from BookBaby, the publisher. I have put the links on one convenient page, here. I’m looking into getting paper copies made; that’ll be next.

Thanks so much, everyone, for your interest, help, and support in getting this book out into the world.

While I wait for the final ebook proof of “Playing in the Apocalypse,” I’m editing the latest draft of my novel, “A Shack on the Outskirts of Heaven.” That book is turning out to be almost as full of song lyrics as “Apocalypse” was before I took them out, having recently learned that Fair Use does not apply to songs. All my writing is peppered with song lyrics, requiring a careful going over. It’s amazing the way songs have worked themselves into my brain and become part of me, but they’re a part I can’t use because they were part of someone else first.

After what felt like weeks of cold rain, we had three warm days in the 70s and 80s. Irises, roses, and rhododendrons noticed. Petals unfurled. Showers are back today, and it smells wonderful outside. 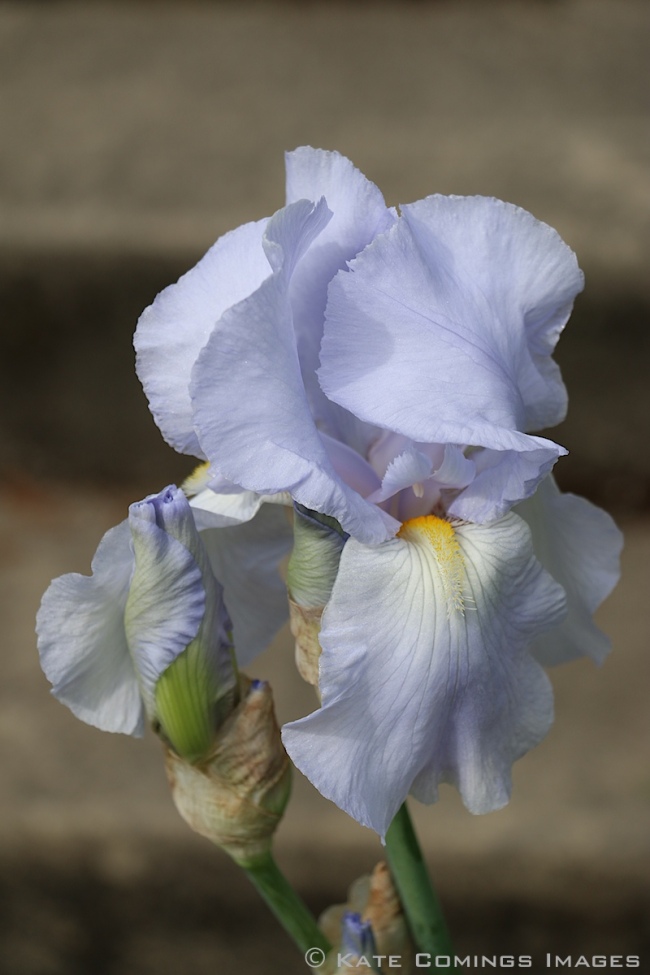 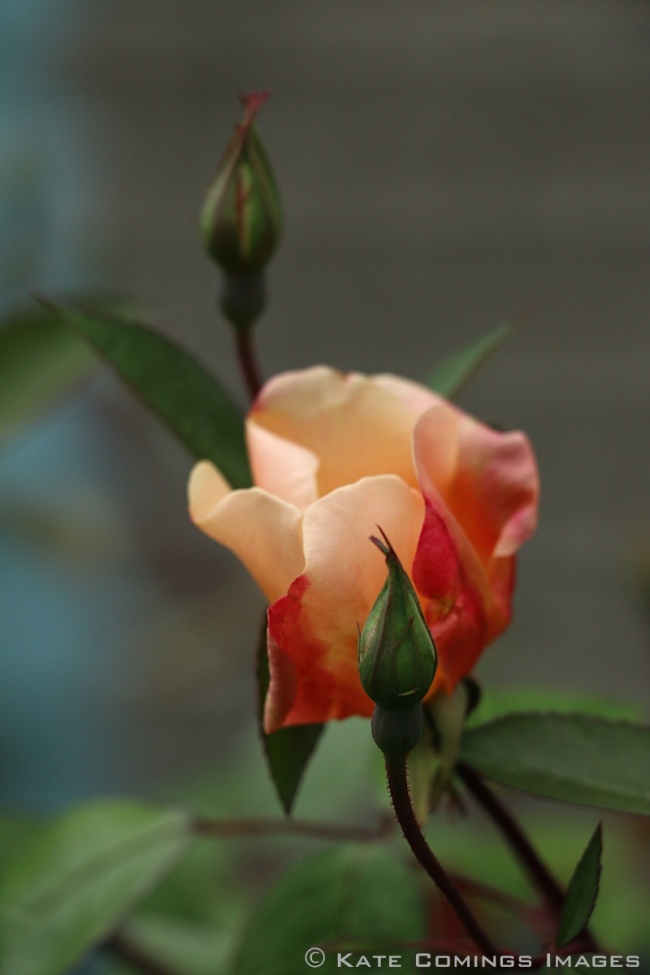 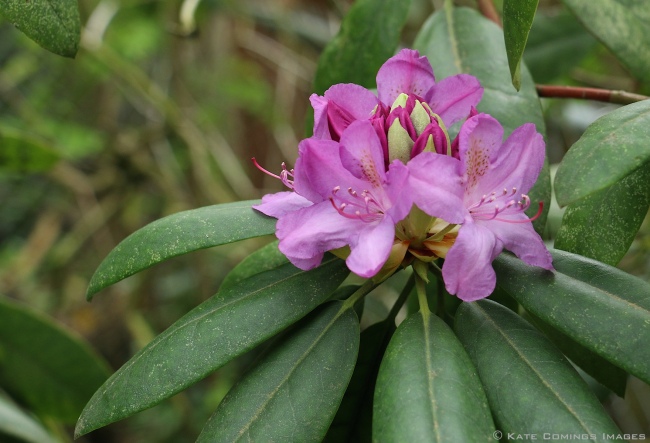